Kyle Busch is the currently the highest paid NASCAR driver in the world. He has won a combined 217 races in his career and is one of the most recognized names in race car driving. We were brought on to build a set for Kyle and his wife Samantha to be interviewed on New Years Eve.

"I want a look that is warm, inviting, with a touch of edgy"

These were the words Samantha provided us and our partners, 10Five Creative, before creating this set for the renewal of their wedding vows. We approached this set by creating a really soft light source that had a warm tint to it. This provided a flattering and elegant looking set. 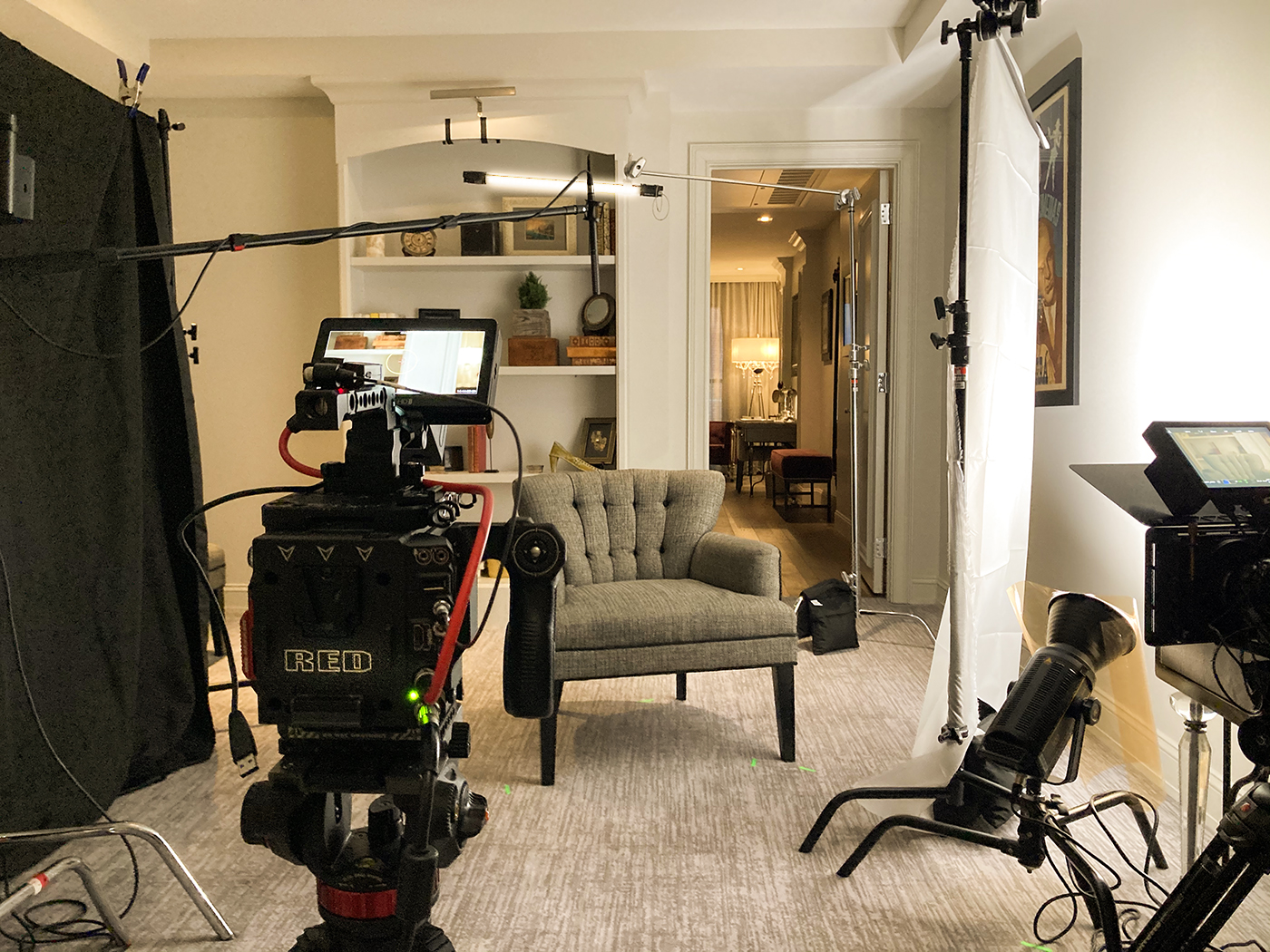 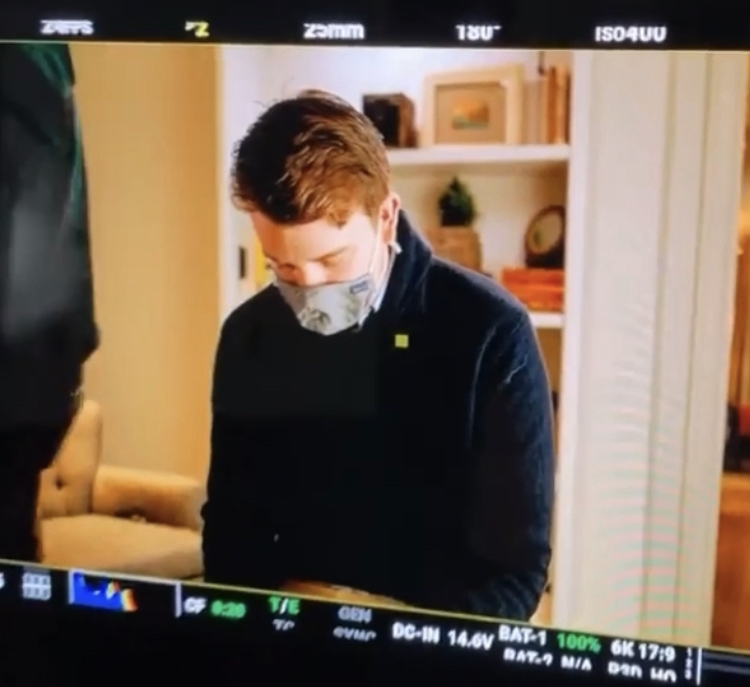 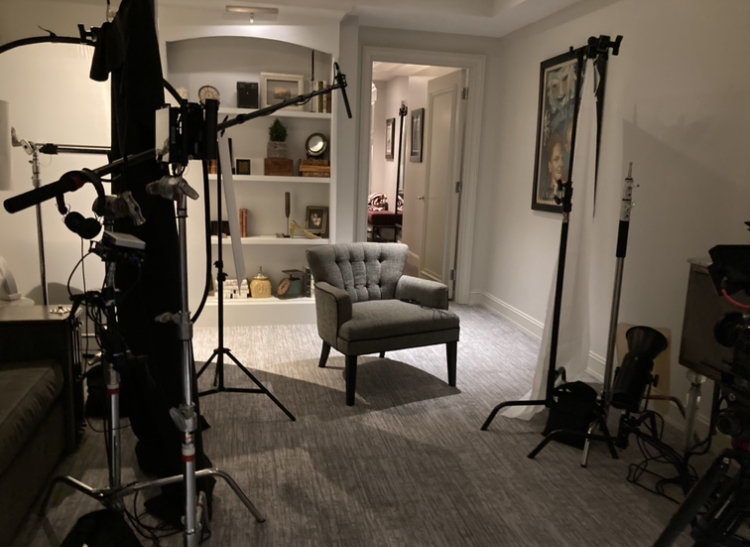 Thank you! Your submission has been received!
Oops! Something went wrong while submitting the form.
next project